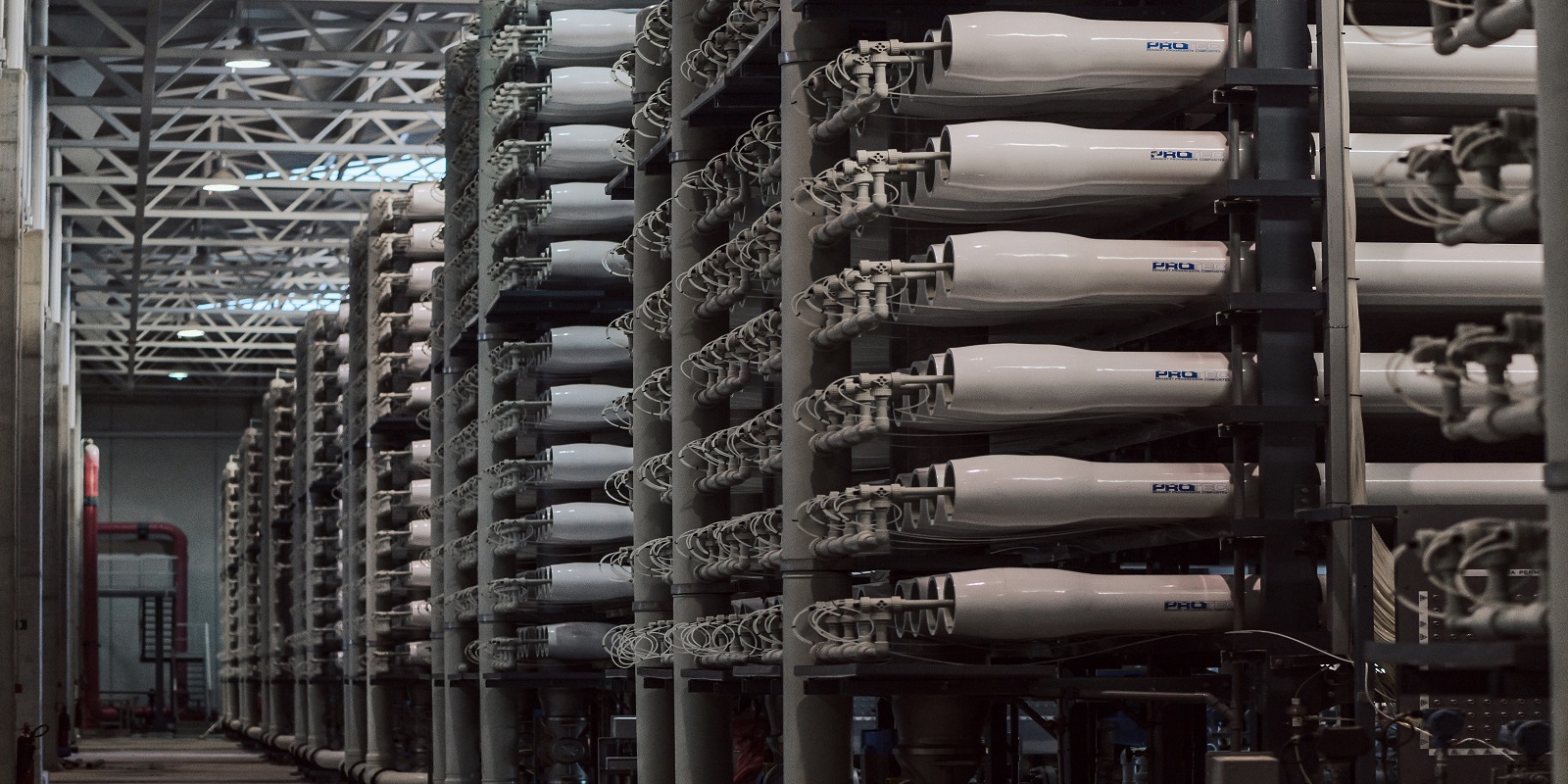 ACCIONA, as part of its commitment with innovation, has launched the WITNESS project, which objective is to develop a biological indicator to preventively determine the presence of agents causing fouling in seawater reverse osmosis desalination processes.

The fouling of membranes leads to higher operation pressure and thus and increase of energy consumption, as well as greater complexity in operation and a reduction in the permeate quality.

Current indicators do not allow distinguishing between different fouling types and have limitations regarding representativeness, such as the Silt Density Index (SDI). In addition, current biological indicators include incomplete or biased measurements which prevent from having a complete overview of the fouling potential of a given seawater matrix. According to several sources of information biological fouling may cause up to 10-30% of the issues in reverse osmosis membranes in desalination, with the economic impact on CapEx and OpEX that this entails.

The new indicator developed by ACCIONA will provide a preventive diagnosis to adjust the operating conditions of the desalination plants, in order to minimize fouling and, therefore, its consequences on the desalination process.

Together with other operation indicators of the reverse osmosis stage, the WITNESS indicator will be integrated into an Artificial Intelligence-based fouling potential prediction tool, which will be validated in the innovation facilities of the company, specifically in its Leading Experimental Accelerator in Desalination (LEAD®), located in the San Pedro del Pinatar II SWRO (Murcia).

Likewise, a base case version will be developed and, afterwards, an augmented version of the Artificial Intelligence tool that will allow to carry out predictive estimations of the potential fouling level.

The WITNESS project is supported by CDTI, the Spanish Center for Technology Development and Innovation, operating under the Ministry of Science and Innovation.