Smart transportation or how to build the future of railway 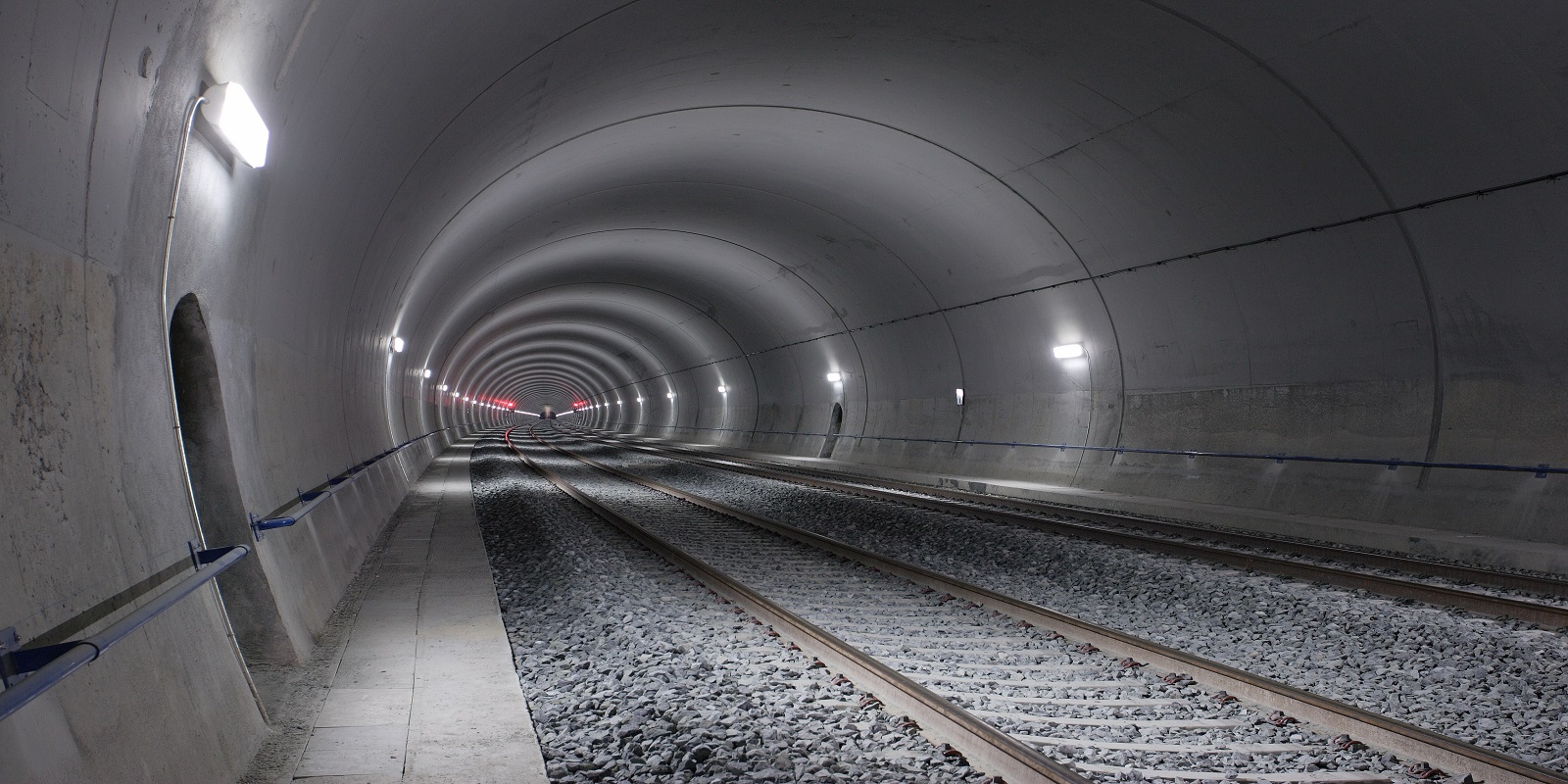 Throughout its long history, the railway has proven to be one of the fastest, most efficient, most comfortable and most sustainable means of transport among all those that exist. As a result of constant research and innovation, its relevance in the transport infrastructure of a country has not stopped increasing during the last decades. Besides, we cannot forget that railway is the ground transportation with the lowest accident rate and an environmental impact that only exceeds the bike.

Factors such as the consolidation of railways or the interest of many cities of the GCC region to the metro and tram as clean and sustainable alternatives, have posed new challenges in the construction of this type of infrastructure. Across the GCC, the rate of mobility between citizens and residents alike has been on the rise, from 4.5 million in 2003 to an astounding 27 million in 2017. Trade also grew drastically from $6 billion dollars in 2003 to $140 billion in 2021.

Earlier this year, Saudi Arabia caused many raised eyebrows by saying some 8,000 km of new railway lines would be constructed in the kingdom, more than doubling its existing network. It would be one of the most ambitious railway construction drives in the world in terms of size and scope, yet the challenges are equally formidable. In alignment with the kingdom’s overall growth and in response to the ever-increasing public demand for the expansion of land transportation services, Saudi Arabia has continuously reiterated its commitment to developing an additional 10,000km of rail and metro by 2030.

Besides, boosting the economic growth, a key factor in this commitment is the country’s ambition to lead the way in reducing transport emissions, relieving traffic congestion, improving residents’ health and quality of life, and progressively decarbonising rail transit as part of its roadmap to achieve net zero carbon by 2060.

Riyadh started its Metro project in 2014 and will features six metro lines, 85 stations and will span a total distance of 176km expecting to serve 3.6M passengers per day once it is fully finished.

Another huge project to be developed in the region is The Saudi Landbridge Project, one of the biggest in the region with an estimated investment of over $20 Bil and involves construction of more than 1,000km of new line between Jeddah and the Eastern region and another 115km track between Dammam and Jubail. The contracts will be signed within a year, and the implementation of the project will take 5 to 7 years. This project is considered the most important project in Saudi Arabia, and it will be a quantum leap in the logistics sector after its completion.

Another Saudi Arabia's $500-billion gigaproject, NEOM, has commenced the procurement of different packages related to the high-speed rail scheme within The Line project. The 170km linear city will have no cars or streets, with all residents living within a five-minute walk of essential facilities. The future city that is currently in the development phase in Saudi Arabia with an ambitious completion date in 2025.

Such projects are helping the country move toward realizing the goals of Vision 2030, with transportation a key driver of the economic renaissance that will take place as the Kingdom’s economy moves away from its reliance on oil.

We have also the example of Dubai, where Dubai Municipality and before the creation of the Roads & Transport Authority (RTA) in 2005, identified the need for a rail system to relieve growing motor traffic levels and support continuing urban development based on studies, which began in 1997. The city inaugurated its metro network in September 2009, becoming the first urban metro network to run in the Gulf’s Arab states and fully operated by the RTA.

Using innovation in the Gulf’s transport sector will prove crucial in facing challenges to cater to the population’s growing needs. Smart transportation is a very important part of the region’s growth and development in order to prepare the region for the new challenges of what is to come in the post-oil era. We see that to learn about the international best practices and to benefit from the international expertise, plays an important role in sustainable development, especially in light of the transformation towards an economy based on knowledge and innovation. In ACCIONA we have more than 100 years of experience in the construction of railway infrastructure in which we have left our mark on hundreds of projects having built more than 3,000 kilometers of railways; more than 100 stations and facilities and more than 600 km of tunnels. In other words, more than 35,3 million travelers per year.

Last year, we obtained the highest global qualification for sustainability in construction for the Dubai Metro “Route 2020”, making the new extension of the Dubai transit system the largest Gold LEED certified transport project in the world. ACCIONA’s commitment to sustainability means it is constantly seeking to reduce the environmental and carbon footprints of its construction projects. LEED is the most widely used environmental standard in construction, providing up-to-date guidelines on best practices for how to build healthy, energy-efficient and climate-resilient infrastructure. To increase the energy efficiency and reduce the environmental impact of the Dubai Metro Route 2020, ACCIONA optimized cooling systems, installed solar panels for energy, and used insulating material for the external walls and roof claddings, among other initiatives. Dubai Metro’s 15km “Route 2020” includes 11.8km of elevated viaduct, a 3.2km tunnel and 7 new stations.

It is a fact that the development of railway infrastructure is synonymous of development, technology and sustainability. The UAE along with Saudi Arabia account for a huge chunk of the $69 billion worth of rail projects under construction in the GCC. In other words, fly on rails towards the transition to renewable energies and the evolution of new mobility models. The reason for this is very simple: because of a combination of sustainability, safety and energy efficiency unattainable for other means of transport. And because cities integrated into a well-developed and well maintained railway infrastructure can stimulate their development through the fluid exchange of people, goods and businesses.