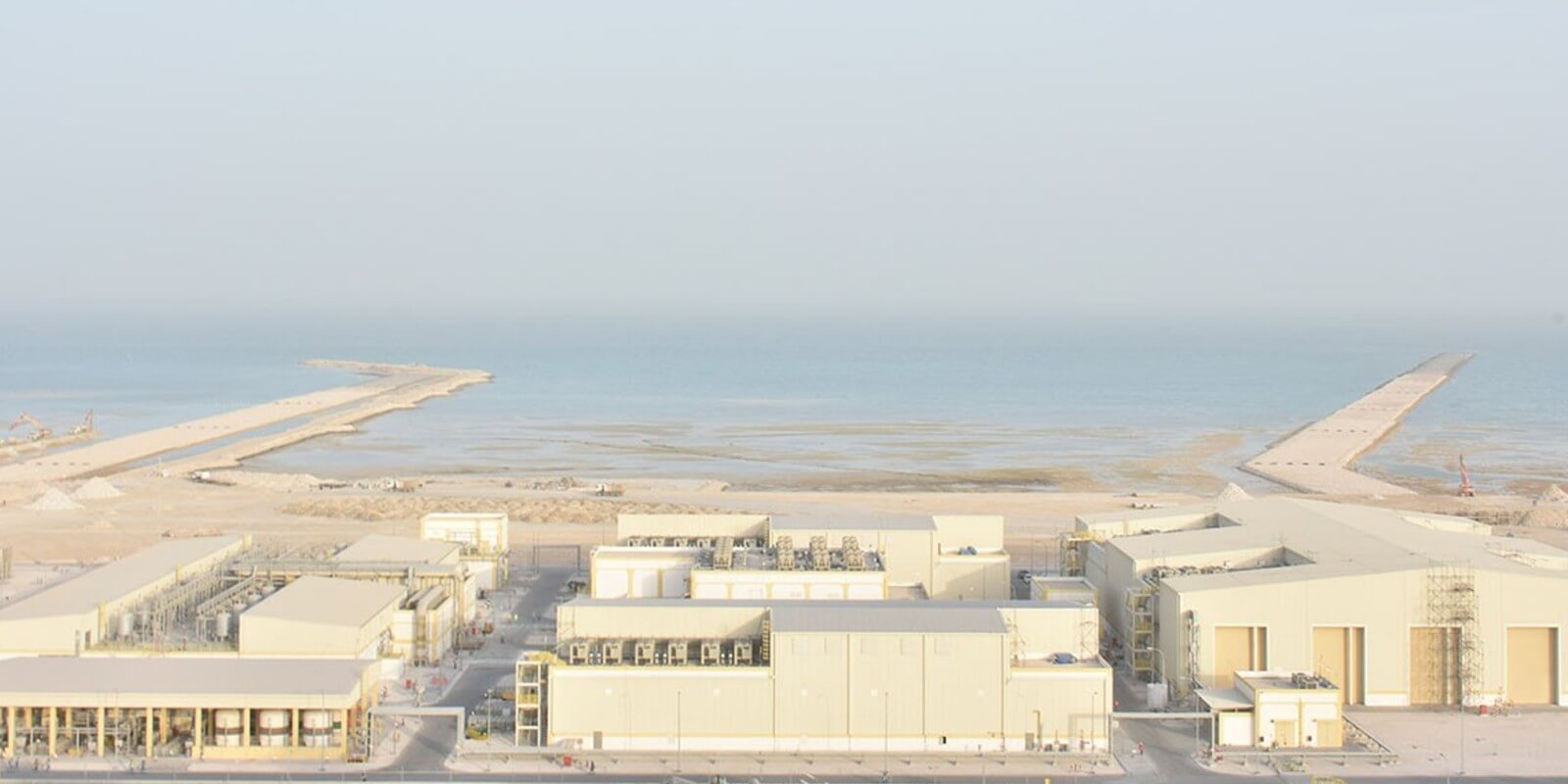 ACCIONA will finance an Artificial Intelligence project at the Umm Al Houl desalination plant in Qatar from its dedicated decarbonization fund – one of only 14 projects in the world that have been chosen for their potential to significantly reduce carbon emissions associated with ACCIONA’s business activities.

The Umm Al Houl Seawater Reverse Osmosis plant, which is scheduled to become operational in April, will use a state-of-the-art AI platform called Maestro, to optimize operations and achieve energy saving in particular.

ACCIONA will use AI to lower energy and reagent consumption, which will lower the carbon footprint of the desalination plant.  ACCIONA estimates the use of AI will reduce emissions by 12,000 tons of CO2 per year.

ACCIONA has been a carbon neutral company since 2016 in its direct operations. In line with the latest climate science, ACCIONA is committed to reducing its direct and energy consumption emissions by 60 percent between 2017 and 2030, consistent with the Paris Climate Agreement’s most ambitious goal of limiting global warming to no more than 1.5ºC above pre-industrial levels. To achieve this goal, the company has launched a decarbonization fund to finance promising projects with the potential to significantly reduce emissions. The AI platform at the Umm Al Houl desalination plant will be the first project in the Middle East to receive support from ACCIONA’s decarbonization fund.

The Maestro AI platform processes operational data in real-time to allow predictive, autonomous and continuous optimisation at scale. This is expected to deliver lower operational costs, while maximising output, plant reliability and water quality. The Maestro platform is also scaleable, which will allow ACCIONA to extend the benefits of AI to all its clients in the global water industry as part of its commitment to continuous innovation and service excellence.

ACCIONA’s innovation and technical expertise are aimed at creating solutions that address water scarcity, sanitation problems, and access to a vital resource at a time of growing demand. To deliver water treatment for a sustainable future, ACCIONA is using advanced water treatment technologies with a focus on the digitization.

Guillermo Hijós, O&M Desalination Middle East Director says: “The use of Artificial Intelligence in desalination is a milestone for the industry. We are just beginning to explore the potential of new technologies, but being pioneers means being able to offer a better and more competitive service to our clients”.

Jesús Sancho, ACCIONA ME Managing Director says: “ACCIONA places the fight against climate change and its impacts at the top of its business goals. Our Business as Unusual approach means that we are constantly seeking to improve our water infrastructure solutions to meet the particular challenges of water scarcity and sustainability in the Middle East.”

ACCIONA was awarded the design, construction and operation and maintenance of Umm Al Houl SWRO desalination plant in 2015. The plant will produce 564,000 m3 of desalinated water per day, enough to serve 1.1 million people, after the start-up of operations at the expanded facility in April.  The Umm Al Houl plant represents a milestone in the world of desalination, as it will be the largest facility in Qatar using reverse osmosis technology. To date, only evaporation technology was used to desalinate water.

ACCIONA manages a water portfolio in the Middle East region that generates more than 2,820,000 m3/day of desalinated seawater once all the facilities are completed.

According to International Energy Agency’s World Energy Outlook, total production of desalinated water in the Middle East region will be 13 times higher in 2040 than in 2014. In a region with serious water shortages, the demand for desalinated water is growing in response to climate change and an increasing population.