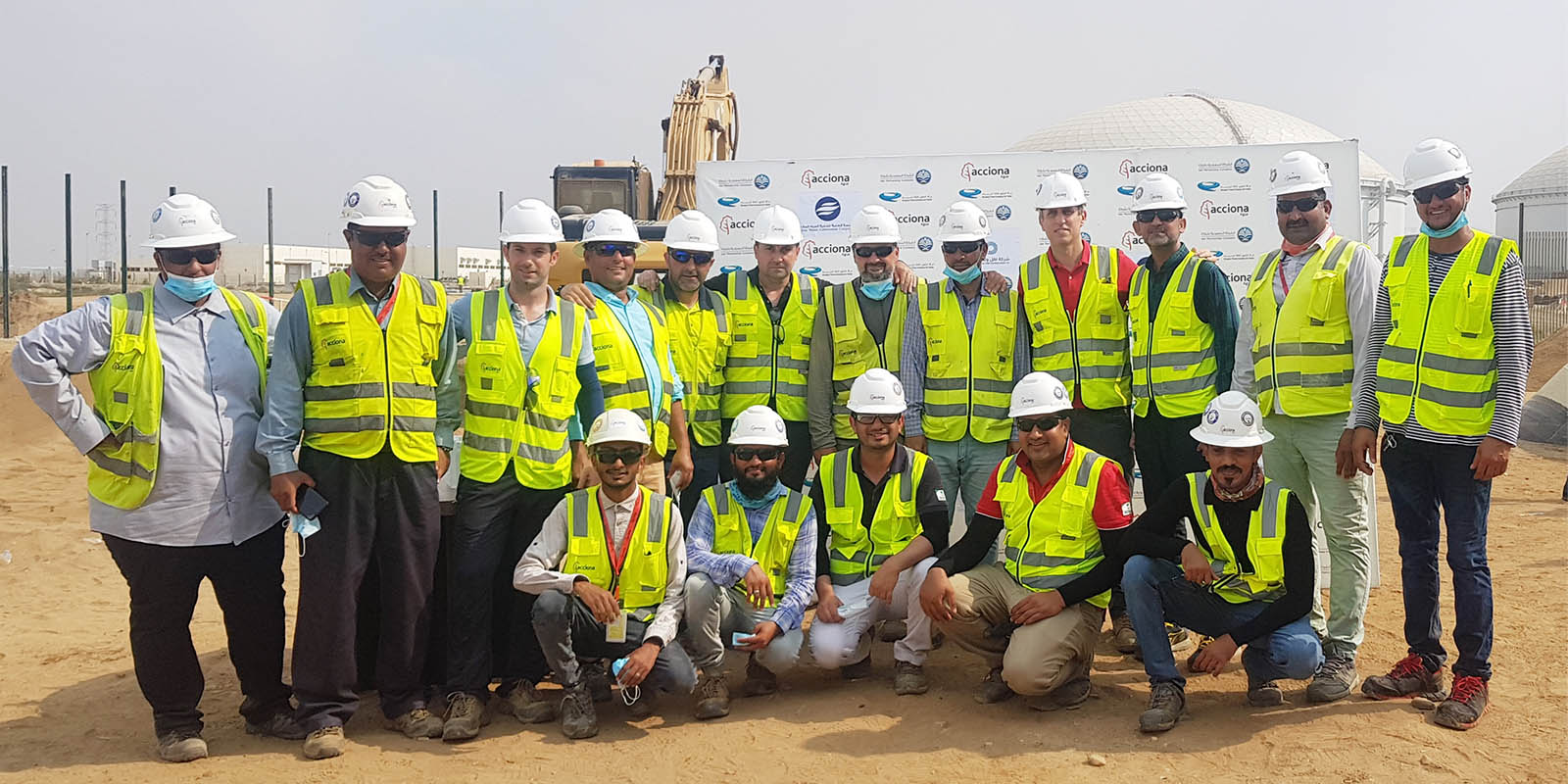 ACCIONA has achieved a key milestone in the construction of the Shuqaiq 3 desalination plant, ramping up production during final testing to full capacity of 450m liters of potable water per day, enough to meet the needs of two million people.

The new desalination plant, by the Red Sea, is one of the largest to be built in Saudi Arabia and is already supplying the water network of Abha and Jizan in the southwest of the country, an extremely dry region.

The plant is equipped with energy-efficient Sea Water Reverse Osmosis (SWRO) technology and is a key project in the modernization of Saudi Arabia’s water sector.

ACCIONA is the Engineering, Procurement & Construction (EPC) contractor for the Shuqaiq Three Company for Water (S3CW), owner of the Independent Water Project (IWP). The project company has a long-term water purchase agreement with the Saudi Water Partnership Company (SWPC).

The contract included the construction of a large Electrical Special Facility (ESF) to supply the plant with power.

Jesús García Prieto, ACCIONA Shuqaiq 3 IWP Project Director, said:  “This milestone is the result of good teamwork between the client, our engineers and the construction teams. Now that we are entering the final testing and commissioning stages, we will undertake a number of tests to make sure everything works perfectly”.

Jesús Sancho, ACCIONA Middle East Managing Director, said: “We are proud to have reached this milestone at Shuqaiq 3. It proves ACCIONA’s commitment to delivering good work to our clients on time, and of our ability to meet the goals of our clients and of local authorities.”

In a region with acute water scarcity, demand for desalinated water is being driven by climate change and population growth. Saudi Arabia, which has a population of 35 million, is the world’s third largest per capita consumer of water after the United States and Canada. The Kingdom last year announced a national program for rationalizing water consumption, setting ambitious targets that include slashing usage by nearly 24% by 2022, and 43% by 2030. The targets form part of the Saudi Arabia’s comprehensive Vision 2030 social and economic development plan.

The recently awarded sewage treatment plants will serve the cities of Madinah3, Buraydah2 and Tabuk2.